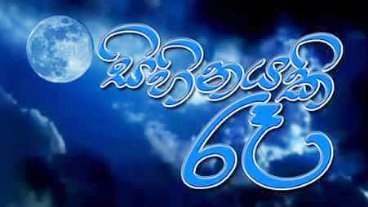 The Health Ministry has cautioned Sri Lankans to be vigilant of the warnings that are issued by the World Health Organization (WHO) of a new coronavirus which originated in China. MORE..