Sasala Sitha Nisala Viya. Rupavahini. The video posted by the most popular Sri Lankan channel Col3neg on 26 May 2021 (7:39 PM). 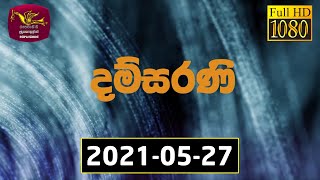 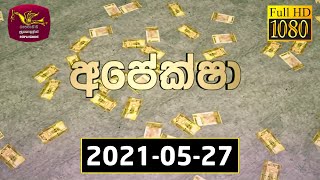 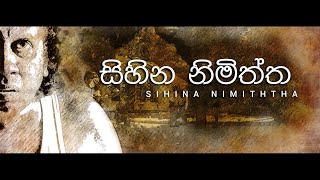 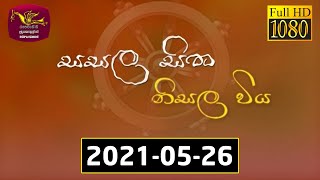 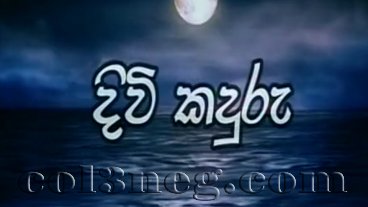 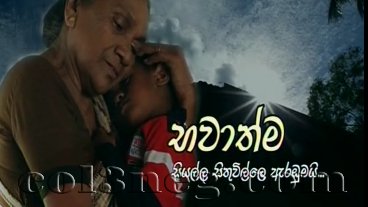 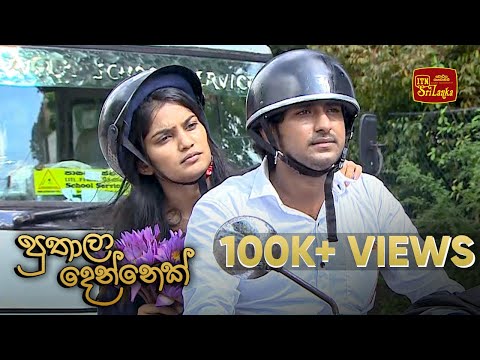 Dozens arrested at protest in front of Presidential Secretariat

The police have arrested 42 individuals over unruly behaviour during a protest staged in front of the Presidential Secretariat today (August 04). MORE..