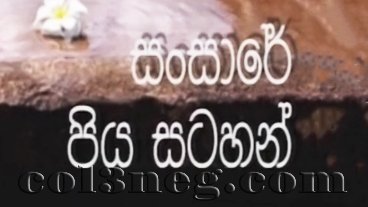 All meat shops, liquor stores and casinos closed for Poson

In the view of Poson Full Moon Poya day, slaughter and sale of meat have been banned island-wide on the 5th and 6th of June. MORE..