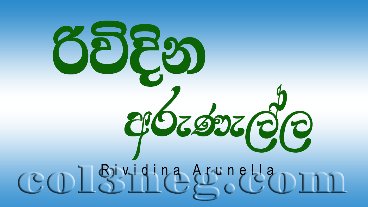 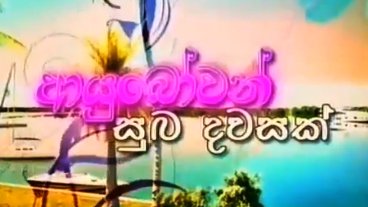 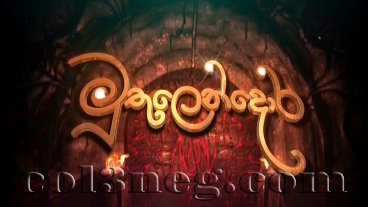 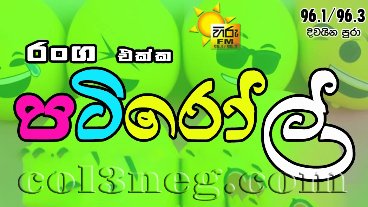 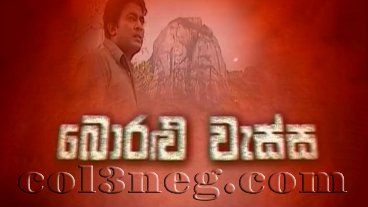 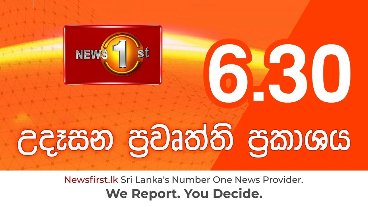 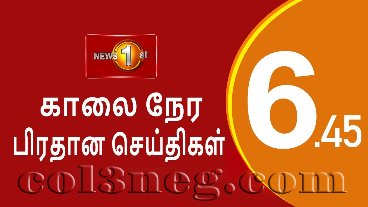 Attorney General Dappula De Livera had advised the Criminal Investigations Department (CID) on the prudence to place MP Rishad Bathiudeen under surveillance 24 hours before the issuing of the directive to arrest the former minister. MORE..

Nearly 15,000 must have known of foreign intel on Easter attacks - Ex-SIS Chief

Former Director of the State Intelligence Service (SIS) Nilantha Jayawardena believes that the forewarning given to him by a foreign intelligence agency ahead of the Easter Sunday attacks might not have been so secretive a mere week later. MORE..

Former President Maithripala Sirisena has arrived at the Presidential Commission of Inquiry probing into alleged cases of political victimization a short while ago.

MP Rishad Bathiudeen who was arrested by the Criminal Investigation Department (CID) has been produced before the Fort Magistrate s Court a short while ago. MORE..

MP Rishad Bathiudeen who was arrested by the Criminal Investigation Department (CID) has been ordered to be remanded by the Fort Magistrate s Court. MORE..