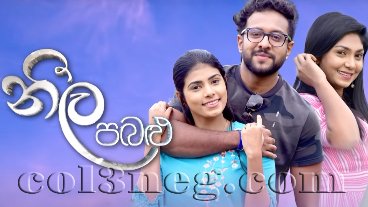 Kerala cannabis worth over Rs. 16 Mn seized in northern waters

Sri Lanka Navy seized two large consignments of Kerala cannabis with a wet weight of more than 49kg in separate operations conducted in the seas off Jaffna on Wednesday. MORE..

Sri Lanka Police have arrested 11 suspects in total in connection with the murder of a man in Kopay. MORE..

A former top FBI official in New York has been arrested over his ties to a Russian oligarch, law enforcement sources told ABC News Monday. MORE..

A house fire in Anuradhapura has claimed the lives of three members of the same family. MORE..

Gusty winds, rough seas expected due to low-pressure area over Bay of Bengal

The low-pressure area, which formed over the Southeast Bay of Bengal this morning (Jan. 27), is very likely to move west-northwestwards, the Department of Meteorology says. MORE..