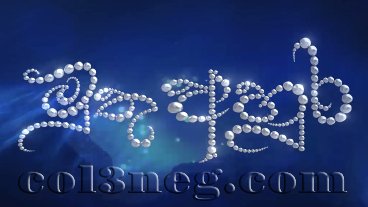 The Association of Medical Specialists (AMS), raising concerns over the rapid spread of Delta variant in the country, has urged the government to revisit its COVID-19 restriction protocols. MORE..