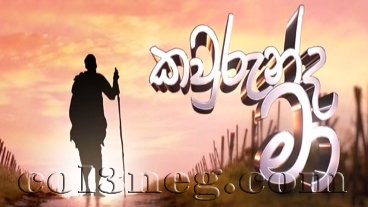 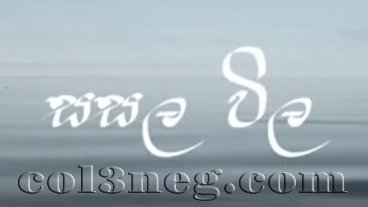 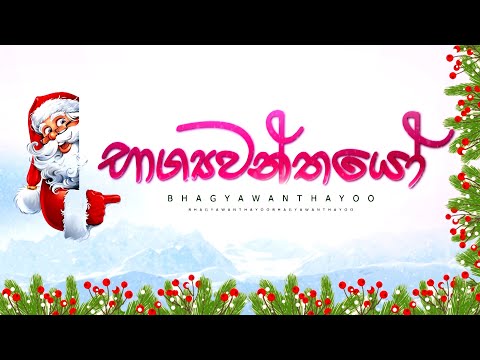 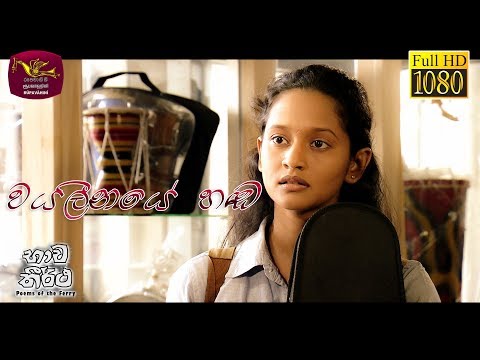 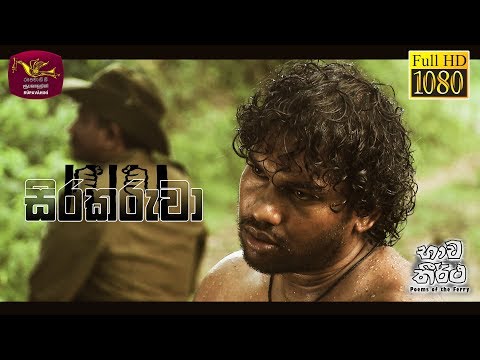 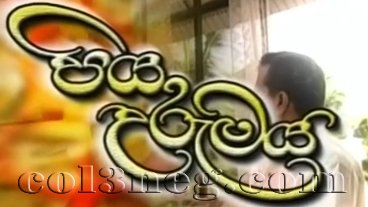 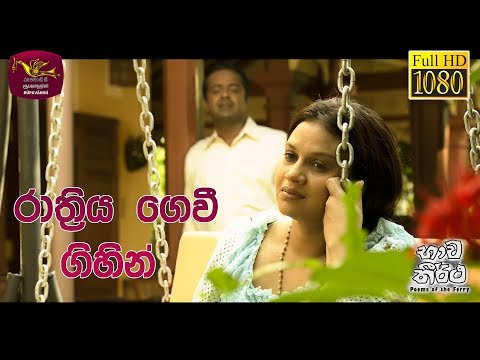 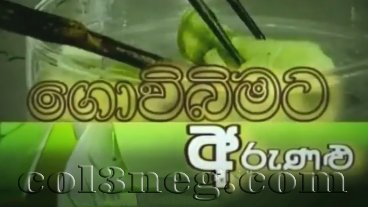 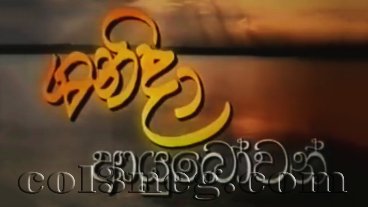 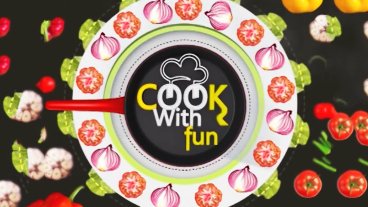 A task force has been established to boost the tourism sector, says Minister of Tourism and Civil Aviation Prasanna Ranatunga. MORE..

Immigration officials at Kempegowda International Airport in India have arrested a Sri Lankan national after he was deported to Bengaluru from Siberia. MORE..