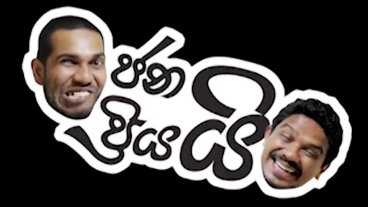 "Whatever the difficulties we have confronted our policy of "people first" cannot be compromised as human development is the only asset, we value most," President Gotabaya Rajapaksa on said Thursday (28) calling for unconditional support from bilateral and multilateral official lenders for developing countries. MORE..

A youth has been gunned down in Mirissa area of Weligama Police Division at around 7.30 am today (30), by two persons who arrived on a motorcycle. MORE..