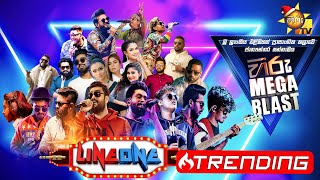 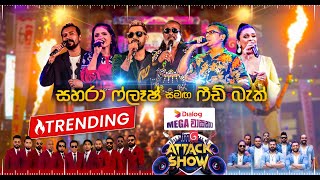 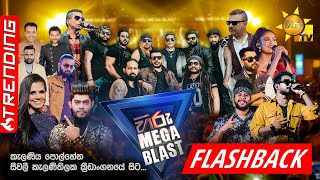 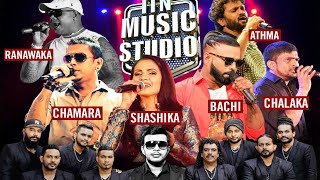 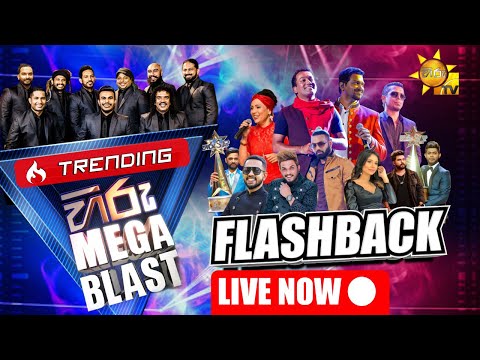 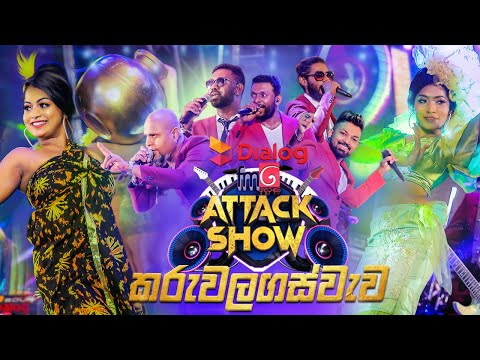 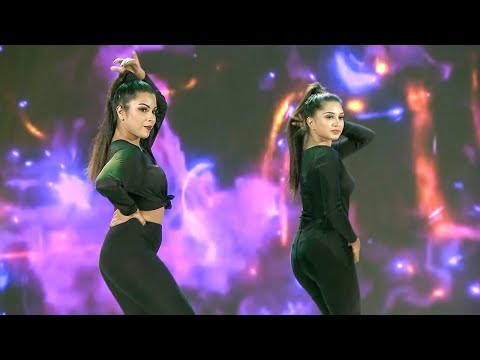 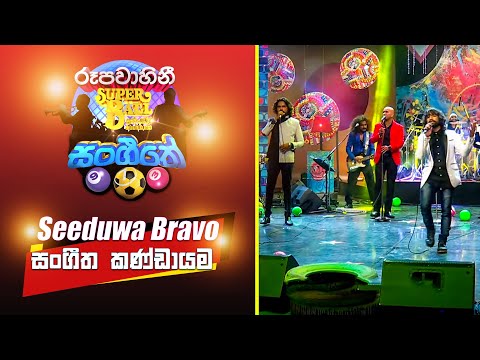 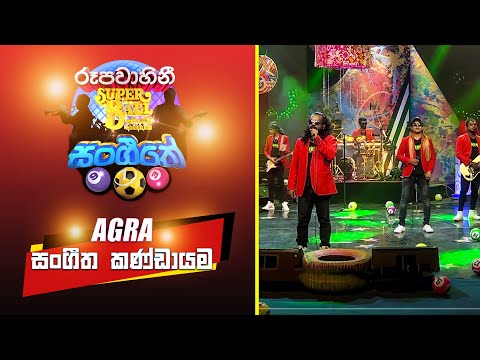 A suicide bomber struck Monday inside a mosque within a police compound in the northwestern Pakistani city of Peshawar, killing at least 34 people and wounding as many as 150 worshippers, most of them police, officials said. MORE..

The Chairman of the Election Commission says that all relevant documents received from District Returning Officers to hold the Local Government Election on March 09, have been sent to the Government Printer to be gazetted. MORE..