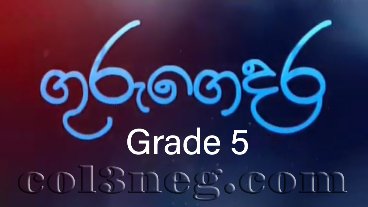 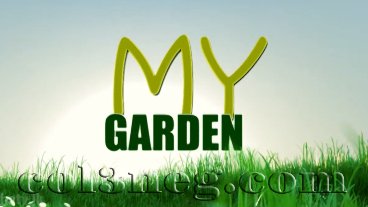 Sri Lanka Police says that steps will be taken to confiscate all the assets and properties in Sri Lanka of notorious underworld kingpin Lasantha Perera alias Angoda Lokka , who is alleged to have died in India. MORE..

The new Cabinet of Ministers and the new State Ministers will be sworn in before President Gotabaya Rajapaksa on Wednesday (August 12). MORE..

Spells of showers likely in some areas

Several spells of showers will occur in Sabaragamuwa, Central and Western provinces and in Galle and Matara districts, says the Department of Meteorology. MORE..