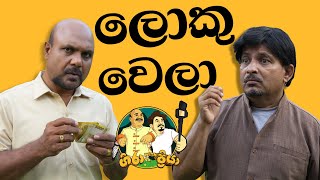 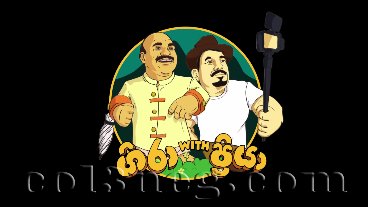 New security fence to be built at Welikada Prison