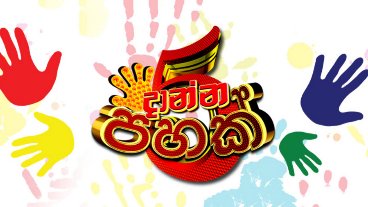 Muttiah Prabhakaran, the brother of Sri Lankan cricket great Muttiah Muralitharan, says he will contest the upcoming general election as a representative of Nuwara-Eliya District. MORE..

UNHRC resolution 30'1 did no harm to the country - Ajith. P Perera

Japanese ship Takanami which belongs to the Japanese Maritime Self Defence Force, arrived at the port of Colombo. MORE..

Italy reported its first death from the new virus from China early Saturday and the number of people infected more than quadrupled due to a cluster of cases that prompted officials to order schools, restaurants and businesses to close. MORE..