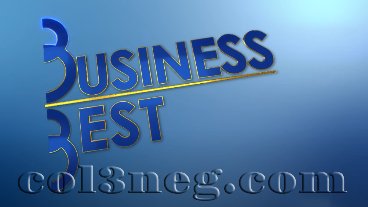 Oshada Senanayake has been appointed as the new Chairman of the Information and Communication Technology Agency (ICTA) of Sri Lanka. MORE..