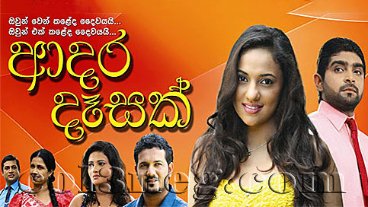 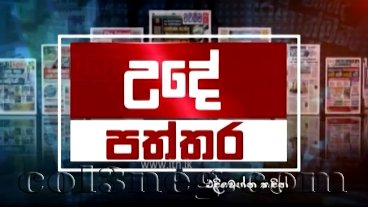 Mahinda Rajapaksa, who was recently sworn-in as the new Prime Minister of Sri Lanka, has assumed duties in his new portfolio a short while ago. MORE..

A problematic situation has arisen with regard to the single National List obtained by the Our Power of People Party (Ape Janabala Pakshaya'OPPP) at the recently concluded parliamentary election. MORE..

Prisons reopen for visitors from Saturday

The Department of Prisons says that the restriction imposed on visitation of inmates will be lifted from next Saturday (August 15). MORE..