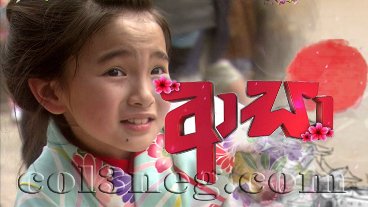 The collapse of social institutions has been brought to light as the controversial telephone conversation recordings were of MP Ranjan Ramanayake were disclosed, says the Executive Director of People s Action for Free and Fair Elections (PAFFREL) Rohana Hettiarachchi. MORE..