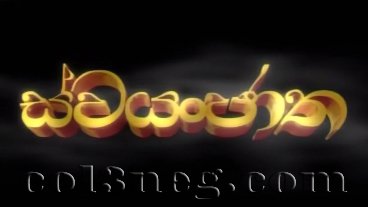 The Election Commission has informed the winning political parties of the General Election 2020 to hand over their National List nominations before the 14th of August. MORE..

Following the United National Party s unprecedented defeat at the 2020 parliamentary election, the senior leaders of the grand old party convened a meeting at headquarters - Sirikotha on Friday evening (08) to discuss the election result and future course of action. MORE..

The Sri Lanka Podujana Peramuna (SLPP), which secured a landslide victory at the 2020 parliamentary election held on August 05, has handed over the party s National List nominees to the Election Commission. MORE..