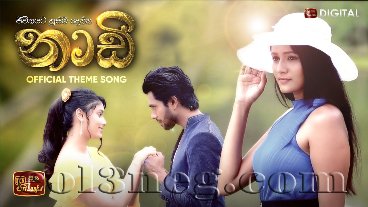 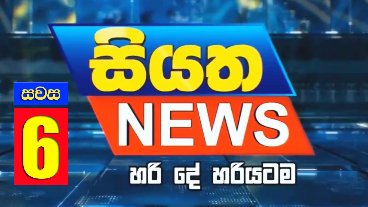 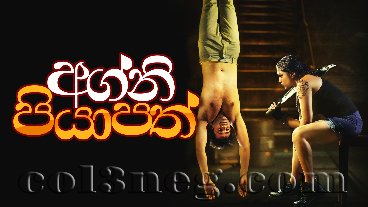 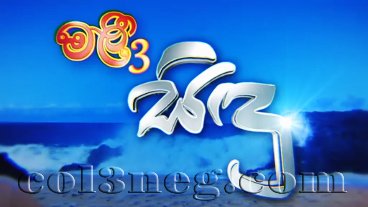 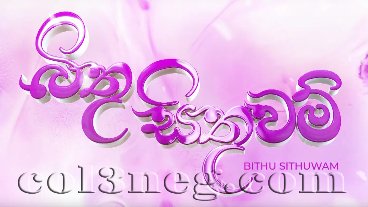 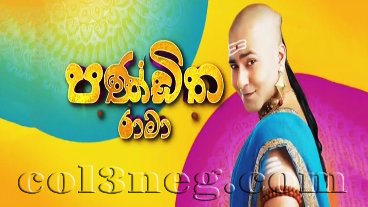 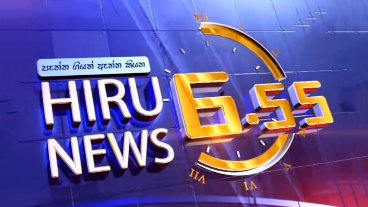 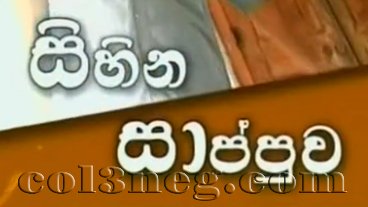 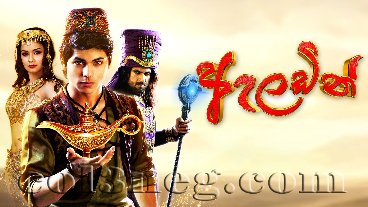 A meeting of the hierarchy of the United National Party (UNP) has concluded without reaching a decision on its new leadership. MORE..

Couple arrested in Piliyandala with over 2kg heroin

Colombo Crimes Division (CCD) has arrested a married couple who were in possession of over 2kg of heroin. MORE...

Seven crew members of a Sri Lankan-flagged fishing vessel have been remanded for 14 days by the Seychelles Supreme Court on suspicion of illegal fishing. MORE..