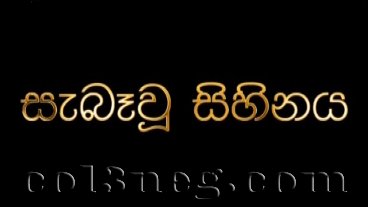 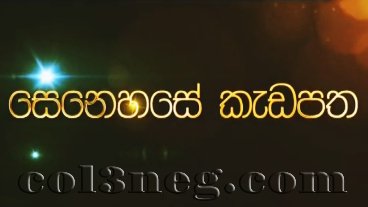 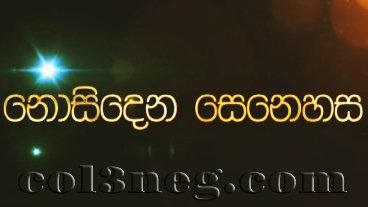 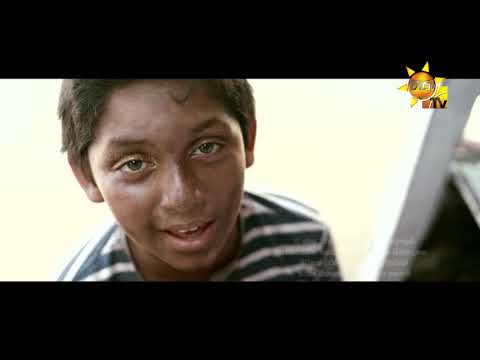 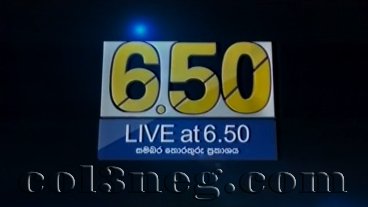 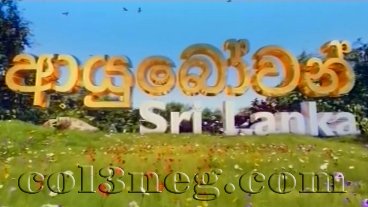 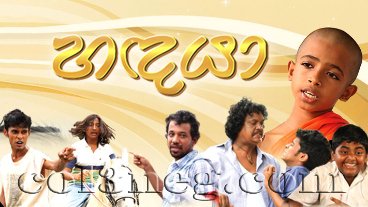 Showers or thundershowers in some parts of the country

Several spells of light showers may occur in Sabaragamuwa, Central and Western provinces and in Galle and Matara districts, says the Department of Meteorology. MORE..

The new Cabinet of Ministers and State Ministers were sworn in before President Gotabaya Rajapaksa this morning (12). MORE..