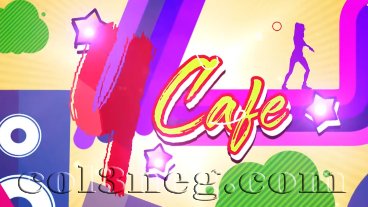 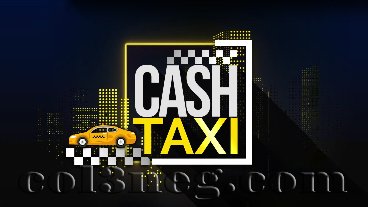 Two Lankans held with foreign cigarettes worth over Rs 3.8 Mn

Two Sri Lankans including a woman have been arrested at the Bandaranaike International Airport (BIA) for smuggling 323 cartons of foreign cigarettes into Sri Lanka. MORE..