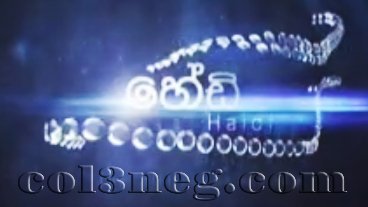 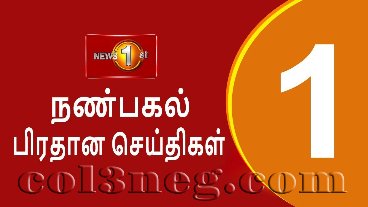 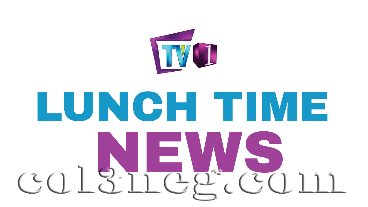 Prevailing showery condition over the south-western part of the island is expected to reduce during next few days from today, says the Department of Meteorology. MORE..

A woman has been arrested for the possession of 800 grams of heroin along with Rs. 07 million in cash at Beddagana in Pita Kotte. MORE..

Malaka Silva, the son of former minister Mervyn Silva, who was arrested by police yesterday, has been released on bail by the Kaduwela Magistrate s Court. MORE..

Former Prime Minister Ranil Wickremesinghe and former Minister of Defense Ruwan Wijewardene have been summoned to appear before the Police Unit of the Presidential Commission of Inquiry next week to record statements regarding the Easter Sunday terrorist attack. MORE..