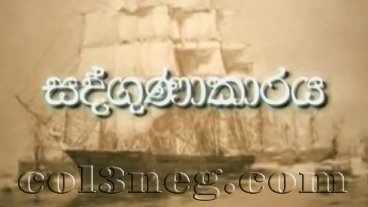 Victory is not only ours, but of entire country - Mahinda Rajapaksa

Prime Minister Mahinda Rajapaksa today extended his gratitude to all voters who placed their faith on the Sri Lanka Podujana Peramuna (SLPP), which gained a landslide victory in the 2020 General Election. MORE..