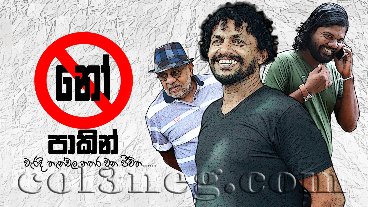 The National Water Supply and Drainage Board says that a 22-hour water cut will be imposed in several areas in Colombo and suburbs from 9.00 a.m. tomorrow (18). MORE..

Former Chairman of the Akuressa Pradeshiya Sabha, Saruwa Liyanage Sunil, has been sentenced to 15 years rigorous imprisonment by the Colombo High Court, over the rape of an underage girl in 2012. MORE..