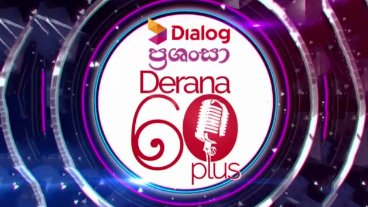 All meat shops, liquor stores and casinos closed for Poson

In the view of Poson Full Moon Poya day, slaughter and sale of meat have been banned island-wide on the 5th and 6th of June. MORE..

The Ministry of Foreign Relations says its attention has been drawn to news reports appearing in some newspapers and websites with allegations against the current High Commissioner in the UK, regarding her medical treatment. MORE..