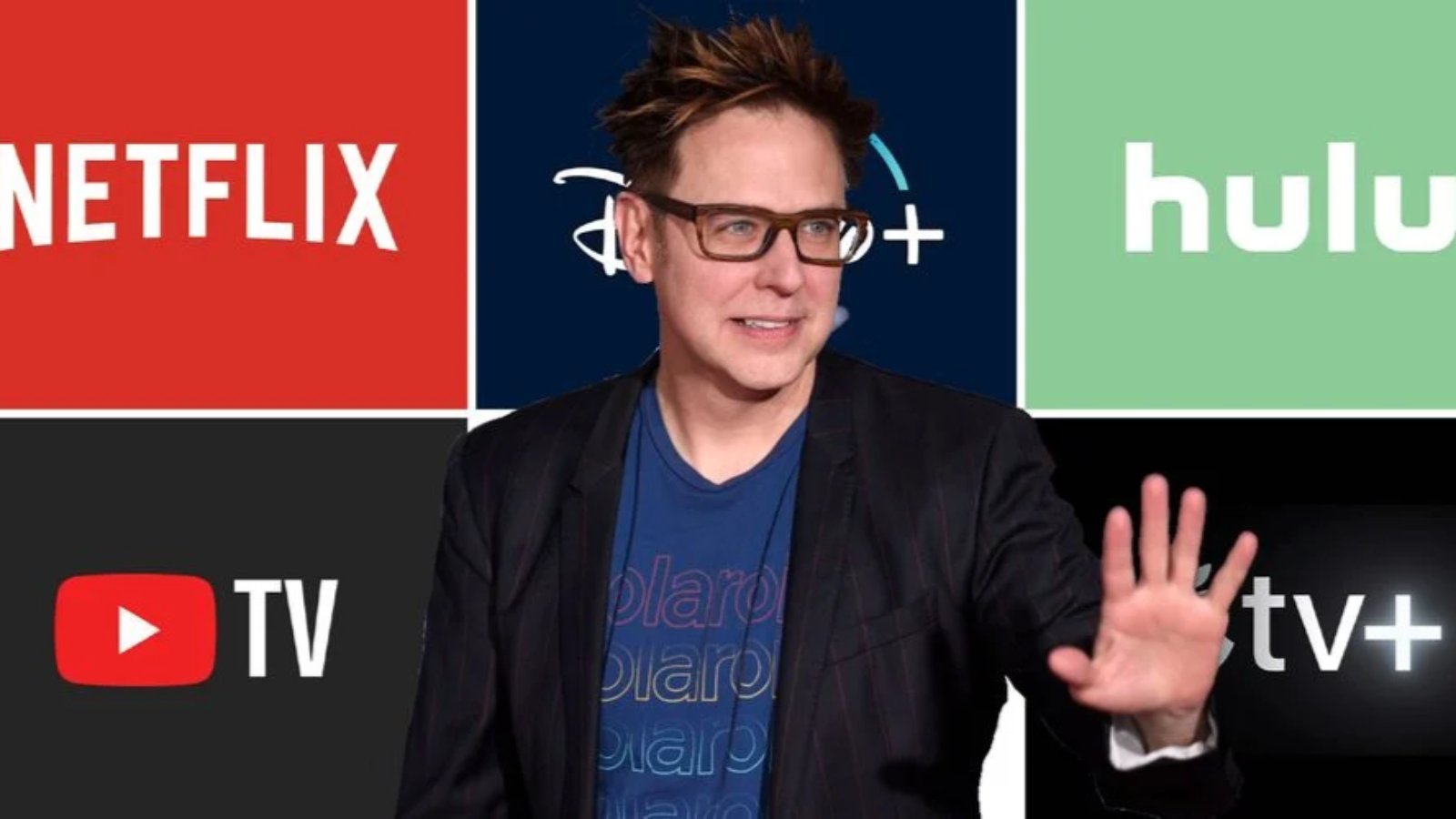 Gunn’s movie is set in the DC expansion universe and premiered in theaters at the same time as the release of HBO Max, as will other Warner Bros. movies released in 2021 due to the coronavirus pandemic. After working for "Suicide Squad", it was announced that Gunn will reunite with John Cena in the HBO Max Peacemaker TV series, which is based on DC comic characters and has 8 episodes of the first season. In the streaming service in January 2022.

In an interview with Variety, Gunn talked about his experience at The Suicide Squad. When asked about the hot topics of theater premieres and online premieres, he said he didn't care. Gann talked about the state of the COVID19 pandemic and how it affects the way viewers interact with his media. Although he pointed out that he prefers people to go to the cinema to watch his movies, he doesn't care whether people watch his content through streaming services. See below for his full statement:

"I don’t really care that much. I really just care about whatever the project is in front of me. The Suicide Squad is made to be seen first and foremost on a big screen. I think it’s gonna work just fine on television. Listen, movies don’t last because they’re seen on the big screen. Movies last because they’re seen on television. Jaws isn’t still a classic because people are watching it in theaters. I’ve never seen Jaws in a movie theater. It’s one of my favorite movies.

"I think that doing the Peacemaker show taught me I can be equally happy there. In fact, in some ways, I’m more comfortable in television, because I get more time to focus on the characters, and I don’t feel so pressured to move to the next scene and the next scene and the next scene. I also don’t want the theatrical experience to die. I don’t know if that is possible, but we also don’t know what’s going to happen. We’ve still got COVID, because people won’t get vaccinated, which, you know, they should. Hopefully — hopefully — that will not be a big deal to us in a year. And if that’s the case, what’s going to happen? We don’t know. Nobody knows. I care, because I would rather have people be able to go to the movies. But also, if they don’t, I’m not going to go slit my wrists. I don’t care that much. [Laughs]"

Netflix has long been considered the king of the streaming media world, but with its success, other streaming services began to enter the market. Netflix has received varying degrees of competition from companies such as Hulu, Amazon Prime Video, Disney+ and Apple. TV + etc. The theater industry is worried that streaming services will bankrupt them. Due to the COVID19 pandemic, some cinemas had to close their doors to make this fear even more real. Companies such as Netflix see them as enemies of the film industry.

With the release of Small Axes and the like on Amazon Prime Video, some people began to question what TV is not a movie. The boundaries that once existed between them have become blurred and will only get wider. The audience associates movies with movies, although there are multiple ways to watch movies. Gunn made a great case for "Jaws" because he likes this movie, but he has never had the pleasure of seeing it on the big screen. Although nothing is like a theater experience, many directors are happy when people see their films, whether in a dark movie theater or in someone’s living room; however, in order to keep the theater running, the audience cannot simply Ignore it. Support streaming media services.